In this post, I am going to discuss the recent tax law changes to Section 7702. My goal is to make you aware of the recent changes to the law and how these changes may potentially benefit the owners of Maximum Over-funded Life Insurance policies. I’m going to explain the changes, the reason behind the changes, the impact on life insurance in general and, more specifically, the impact on the Maximum Over-funded policies that we use for The Double Play.

The Consolidated Appropriations Act, was passed just before the end of 2020. The Act contained a change to the definition of life insurance contracts. The Act changed the minimum interest rate assumptions used in calculating the premium limits under sections 7702 and 7702A of the Internal Revenue Code. This rate had been set at 4% since 1984 when interest rates were much higher.

The Act changed this rate from 4% to 2% and also allows for the rates to be changed as often as once per year.

The Rules only impact policies issued after January 1st, 2021. Existing policies inforce will not be impacted.

Why Did It Change?

The Guaranteed rates used in determining life insurance premiums and funding limits had been fixed at 4% since 1984.[1] The Moody’s Corporate Bond Yield in 1984 was well over 10%. At that time, the Guaranteed rate must have looked like a very easy hurdle to overcome. You should understand that many years of double-digit growth on their reserves, while only guaranteeing 4%, meant that the life insurance companies had built up more than sufficient reserves to handle claims and surrenders.

Now imagine how life insurance company executives must be sweating today. They are guaranteeing 4% performance while the yield on the Moody’s Corporate Bond Yield has dropped well below 4%! The current rates are simply unsustainable. Insurance company reserves will be whittled away because the reserves will eventually become insufficient to meet claims and surrenders. I personally had been wondering how the industry can afford to pay 5 and 6 percent dividends while the new money they have been investing is earning less than 4%. It seemed unsustainable to me.

The industry must have been working overtime to lobby Congress to make changes to the law to prevent a potential financial collapse. In the next section, I’ll look at how the changes impact permanent life insurance.

Now if the gap was much wider, the cost of insurance may cannibalize the cash value. The following graph shows what would happen if the growth was less than what was used to determine the premium:

In this example, the cash value grows more slowly as illustrated by the darker blue line. You can see that the cash value growth is insufficient to keep up with the rising cost of insurance and the net amount at risk. The company has insufficient reserves to meet its liabilities. As interest rates dropped below 4%, this is the position that insurance companies found themselves in during the last few years.

If the gap was much narrower, it means that too much premium was collected. Think of the opportunity cost of potential clients that may not have purchased because the premiums were too high. The following graph shows what happens when insurance companies earn more than the rate used to determine the premium:

Insurance companies use the Statutorily-defined growth rates in Section 7702 to determine how much premium they need to collect. This rate NEEDS to be as high or higher than the rate of growth on the underlying assets into which the insurance company invests.

By lowering the interest rate from 4% to 2% and allowing for periodic changes in the rates, Congress has essentially saved the Insurance Industry. The low interest rate was causing companies to bleed reserves.[3]

Impact On The Life Insurance Industry

In my most recent blog post, Why Does IUL Have Such A Bad Rap?, I explained how the problem with Universal Life during the 1980s and 1990s was that policy owners underfunded the policies because they were counting on higher interest rates. When interest rates drop, the policies need more premium in order to compensate for the lower growth. The policy’s cash value must stay on the trajectory defined by the blue line in this graph:

The bottom line is that prices for Minimally-funded Life Insurance policies (Most policies!) is going to go up. The policies require more premium in order to compensate for the lower growth assumption.

What Does This Mean for Maximum Over-funded Policies?

One benefit for policy owners may be that they can simply put more dollars into a policy. For example, a typical rule of thumb is that the death benefit should not be more than 20 times the insured’s income. This would allow the beneficiary to purchase an annuity that would replace the insured’s salary. If the policy owner’s funding had been limited by this underwriting requirement, the new rules will allow for nearly twice as much premium to reach the same death benefit. This means that the policy owner will be able to stuff more cash into the policy.

I Told You So

My position is that you should purchase a policy simply understanding what the insurance company is doing with the cash value. If the reserves are invested in the bond market, you should expect bond market type performance. Universal Life policies typically come with much lower guarantees than Whole Life. But despite the guarantees, you should expect that the dividend crediting rate on a Whole Life is very much the same as the interest crediting rate on a Universal Life.[5] The insurance company’s reserves are essentially invested in the same underlying assets.

An insurance company offering only Universal Life products with a 2% guarantee in today interest rate environment is going to be much healthier than a company offering only Whole Life with a 4% guarantee while interest rates remain below 4%. Their reserves will be depleted by the high cost of claims and surrenders. I have long stated that insurance companies do not have a secret stash of money from which they can pay the guaranteed rates. You are finding now that insurance companies want the rules changed now that rates have dropped.

Understand that the main reason for the 7702 to change was to save the life insurance industry. Interest rates below 4% meant that insurance company reserves were being depleted because they can’t afford to pay 4% when they are only earning 2.6%. Because the change increased the cost of death benefit protection, maximum over-funded policies will likely see significant death benefit reductions. The change should not impact the ratio of cash value to premium in new policies.

[1] Read THIS and THIS for more information on how the guaranteed rate is used in pricing and funding policies.

[2] Read Life Insurance 101 for a much more detailed look at the inner workings of a life insurance policy.

[3] You may notice that this is almost exactly the same problem that I discussed in my last Blog Post: Why Does IUL Have Such A Bad Rap? We’ll see how cocky all the Whole Life diehards are now that their product of choice had to be saved by Congress. 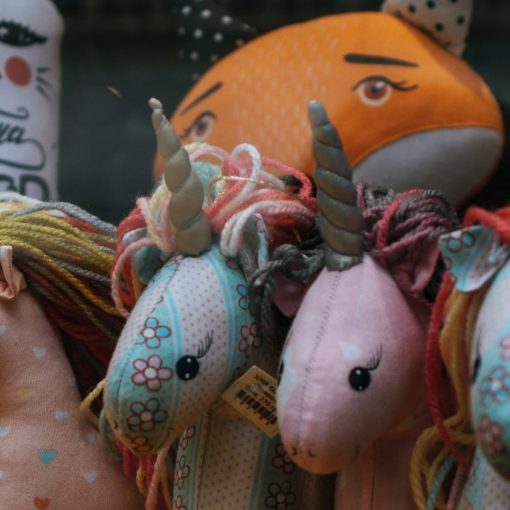 Most people don’t realize how powerful life insurance is for creating tax-free retirement income. Did you know that dollar for dollar, a Life Insurance Retirement Plan (LIRP) will provide about 2 to 3 times the income than a traditional retirement plan? EVERYBODY asks me: “How do you get income from Whole Life or Indexed Universal Life?” 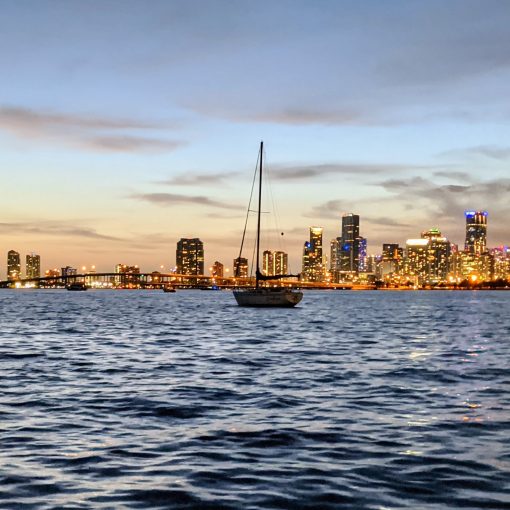 In this post I want to show you how you can save an old and lapsing Universal Life policy. This is important because many of us may know someone who purchased a UL back in the late 1980s 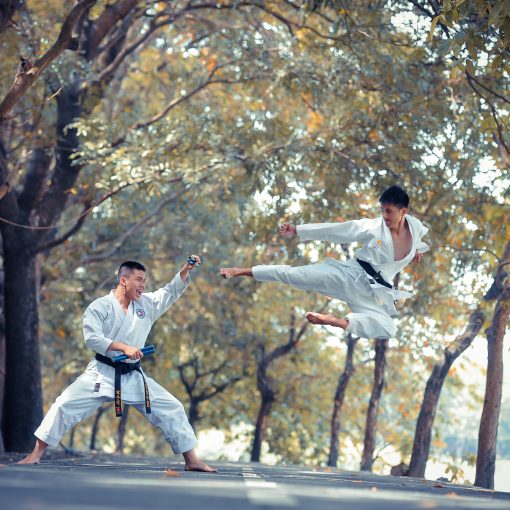 There is a lot of fear-mongering about life insurance on social media. The Whole Life guys are bashing IUL. The IUL guys […] 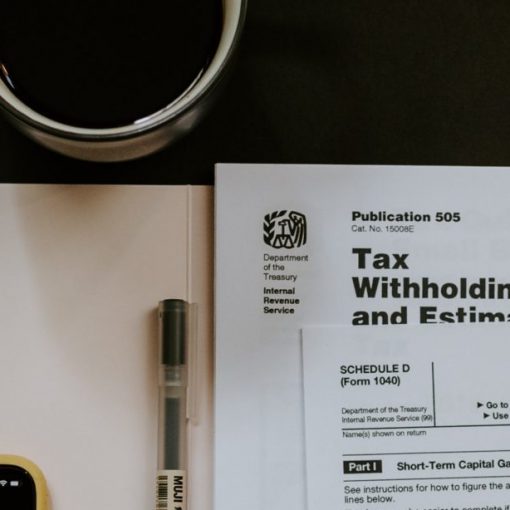 Profitability results from increasing revenues and keeping expenses to a minimum. The latter may offer more opportunity to improve profitability than you think. A dollar of tax savings is every bit as good as a dollar of revenue.